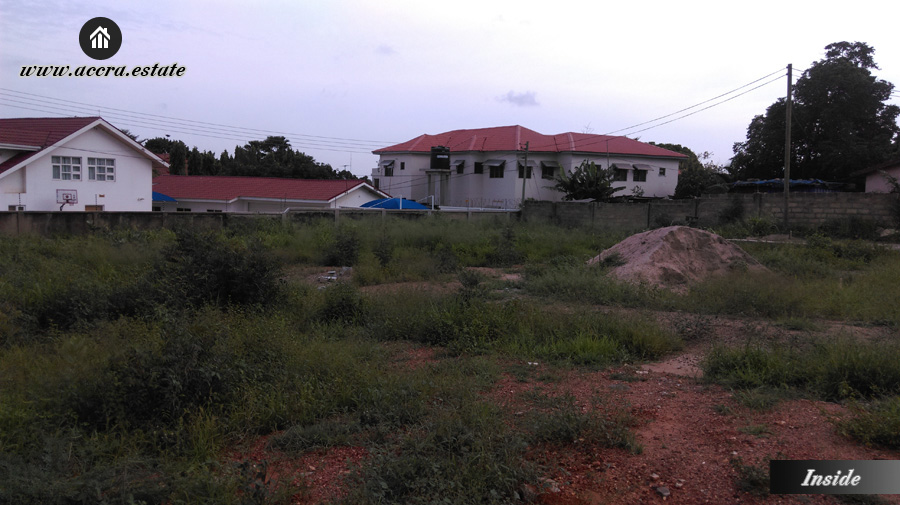 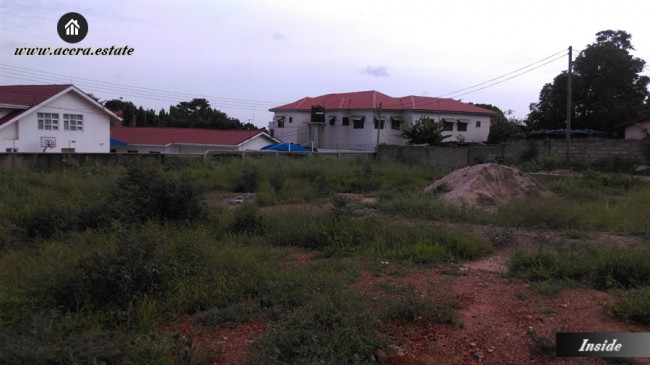 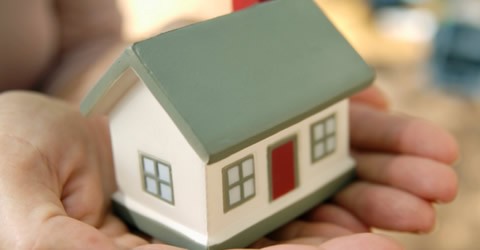 Owning a property is absolutely one of the greatest investments that one could ever think of making in life. It is indeed a great feat, which not everyone can attain, therefore, individuals who have made efforts to buy or build their own houses are always proud of such achievements; and Ghanaians are no exception.

The people of Ghana pride in property ownership, and would go to any length to acquire at least one. Building a house requires a great deal of money. One needs a whooping sum of not less than $100,000 (GHC 350,000 at the time of writing) to embark on such a process. Such an amount is not easy to come by, and it is proven even harder for the average Ghanaians who do not earn much income. Working on an uncompleted house requires extra funds to put finishing touches to it. These situations make mortgages a much sought after in Ghana.

There are many financial institutions which render mortgage services to people interested in buying, building or completing a house.

Prior to applying for a mortgage, it is important to be well informed about the interest rates these financial institutions charge respectively. Furthermore, it is equally essential to apply for the appropriate loan, as there are different types of mortgages for different uses, and all these come with various interest rates ranging from up to 35%-40% in some cases. (:

And to build, buy or complete an uncompleted house with a mortgage, one must:

Despite the relief that acquiring a mortgage for owning a house could bring, the high interest rates charged by the mortgage companies in Ghana is still a bother to Ghanaians, and especially to the average Ghanaians.

More often than not, borrowers end up paying as much as 400% of the original amount they borrowed and this takes a toll on them as they are faced with over-burdened financial situations. For this reason, not everyone in Ghana can afford to own a house. In the meanwhile, those who cannot afford to build or buy their own houses are compelled to live in rented apartments and other makeshift buildings which have their own consequences.

The government of Ghana, and the bank of Ghana must as a matter of urgency, intervene on behalf of the people, by putting measures in place to regulate the interest rates to ensure that no one is exploited, in his quest to own a house. 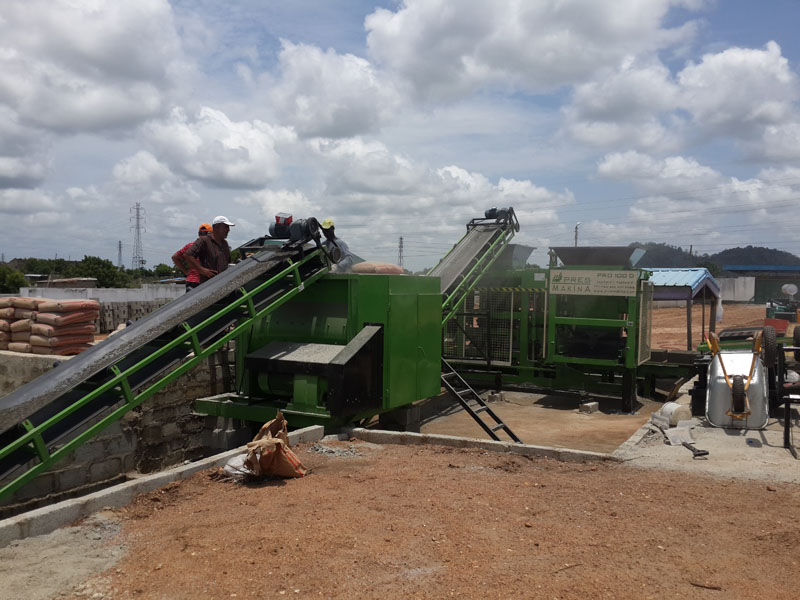 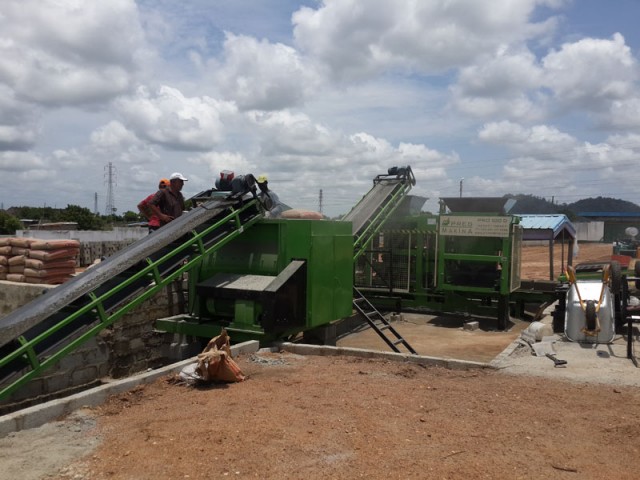 Land is a valuable asset, which appreciates or increases in term of price, as time goes on. It is therefore very important that, when you are able to acquire a land, it is registered appropriately and accordingly with the land agencies involved to avoid future land disputes and forfeiture.
In Ghana, recently, acquisition of land has become tiresome and very expensive, especially in elite areas of Accra. This gives more reason why it is vital that the land is registered as this would also give the owner full rights over the land and in its development as well as save the owner from litigation.

7 Steps to Register Your Land in Ghana

It is advisable that persons who seek to register their lands go through the above processes to have their lands registered accurately and the documents original and recognized. Failure to do this, and employing unauthorized means to go about the registration process or use of “short cut” as it is popularly termed in Ghana, could lead to serious land issues in the future. The land title document must also be kept in a secured place to prevent loss or damage.